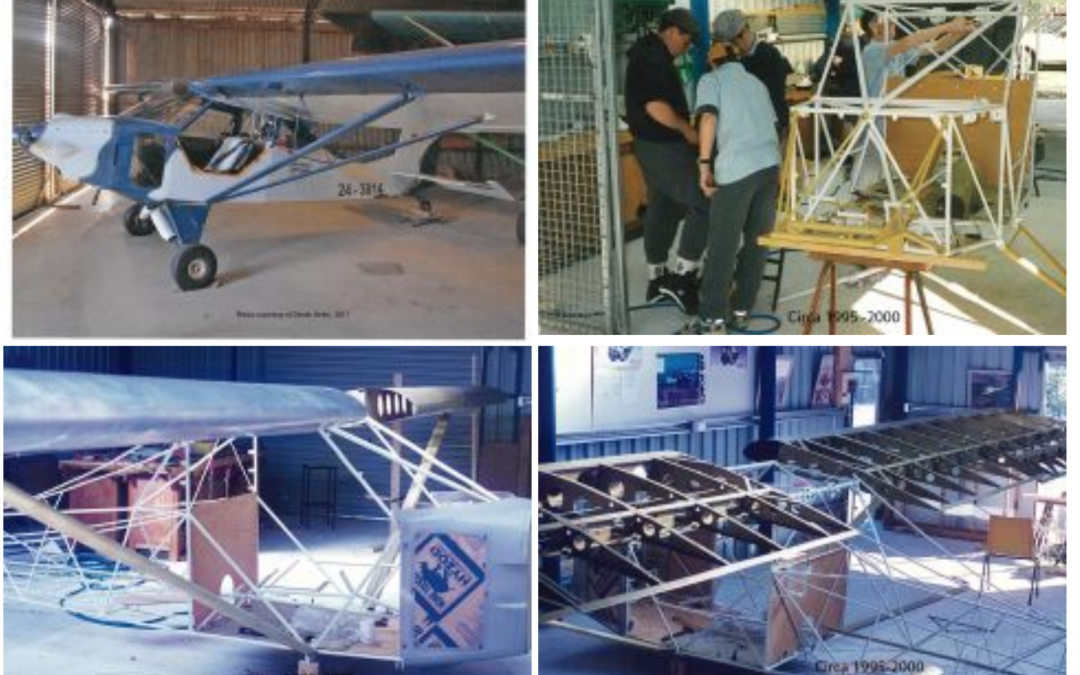 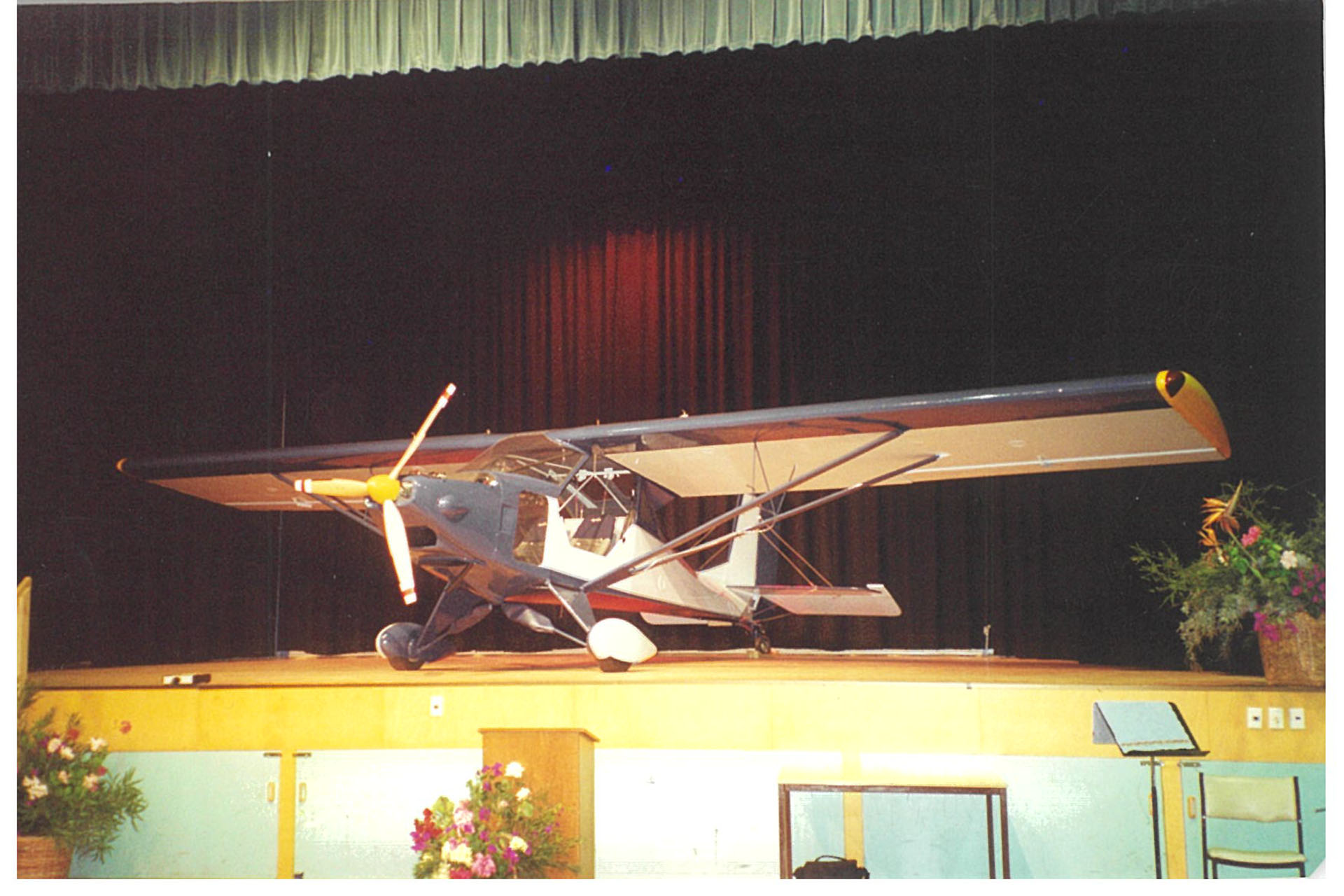 We’re so delighted to have been a part of this project and its been a true joy to read through this article.

Back in 1993, Principal Marion Marsden was approached by Moruya Airport Manager Richard Bond, about an idea of a project of building an aircraft which would involve the community, some ex aviators and students of Moruya High School. Hence the School Flight Program emerged.

At the time there were only two schools that took part in the School Flight Program, Kent St High School in Perth, W A and Ballina High School in NSW. Moruya High School became the second school in NSW to take part in the program.
This was a tremendous opportunity for students and teachers of the Manual Arts Dept to construct a lightwing aircraft from a kit. Students in years 10 and 11 enrolled in an Aviation Studies subject and worked under expert guidance from members of the community whom had worked in the aviation industry.

Hughes Engineering in Ballina manufactured the aircraft kits, therefore the Australian Lightwing Aircraft GA582 was purchased in three parts due to the financial costs involved, with a number of sponsors assisting with the costs.
A shed was constructed on school grounds to house the aircraft during construction. Design and Technology teacher Steve Roxby was involved in the construction and teaching of the aviation subject and was extremely proud of the school’s achievement in the program and the extraordinary effort of the students to support the course. “The Lightwing has really become a community-based project which the kids have been able to tap into, giving them valuable skills which have directly influenced their career choices. It has been a wonderful experience for them “. (Steve Roxby, Bay Post/Southern Star, April 4 2001 p.3).

With Many Thanks to Julie the amazing Librarian who compiled this article.