Lessons learnt from accidents I have had whilst learning to fly 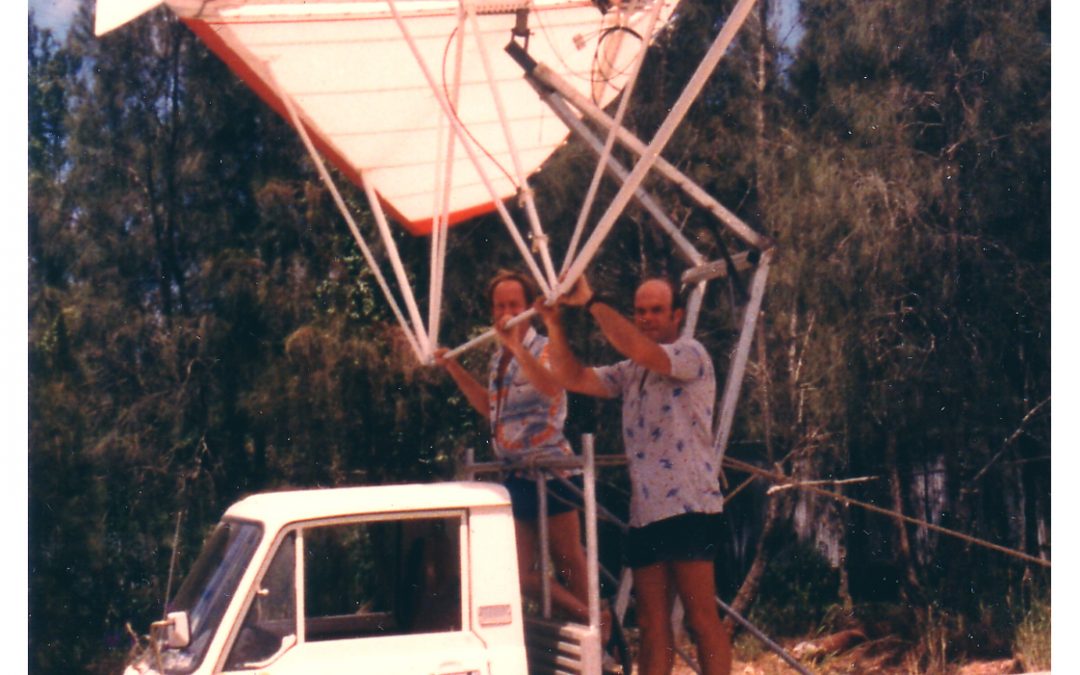 Having had the interesting experience of teaching myself to fly in the 70’s and 80’s, with a little assistance from Wayne Fisher, and our local Ballina aviator, Gary Faulks in his Auster, I experienced most of the pitfalls a student pilot could only first hand comprehend, by actually and unfortunately, damaging an aircraft. Of course, I had the Australian LightWing factory as a backup to do almost instant repairs to said damaged aircraft, but the process was an interesting one.

After about accident number seventeen, I decided, “enough was enough” and so set about a process to at least reduce the frequency of the mishaps. I wrote down each and every accident and then analysed it against a number of particular criteria such as weather, stupidity, absolute stupidity, aircraft factors and environmental factors such as the airstrip condition etc. I then formed this into a rather large chart and then glued it on my office, where it was blaringly obvious to me, where I could watch it every day. This process was a success, as I haven’t had a mishap since about the start of this century.

Some of the more interesting mishaps occurred in such basic vehicles as powered hang gliders, backpack powered parachutes, and the early Australian LightWing’s, which were of course my training ground.

An accident which I had in a powered hang glider occurred at the old Ballina airstrip (now inhabited by Ballina’s big prawn), where by I taxied out in a powered hang glider, but in the time it took me to take the rather leisurely taxi from the hanger to the end of Garry Faulks’ airstrip, the wind had changed direction to become a tailwind, and due to the rather tall cane and the very low seating position of the hang glider, I hadn’t noticed this. Boring off down the runway the aircraft simply wouldn’t get up to flying speed, and steering with the small and now unstable nose wheel, the craft veered of into the cane farm and then on in to the cane.

This resulted in rolling the hang glider and its associated power plant and myself into a very interesting ball of aluminium tube, stainless steel wire and various other bits and pieces.

I crawled out from the middle of this ball without too many scratches and literally, the aircraft was a write off with the exception of the engine. The lesson to be learned from this and therefore a column also added to my chart: “Lessons Learnt”: was always check the windsock before you start your takeoff run, not before you leave the hangar. As winds can change rapidly.

A similar incident that brought me just as undone, was, most unfortunately, when I was demonstrating the first high-wing Australian LightWing, to an interested customer from Bourke. We took off from the same strip, heading east, into an easterly wind, and then proceeded to do touch and go’s on the beautiful expanse of the South Ballina beach. Completely unaware of the fact that the wind had once again changed around to the north, as the sea breeze does in Ballina.

So here we were, boring down the beach, at way past landing speed; we hit the beach, bounced back into the air and unfortunately collided with the sand dune. As the aircraft veered off line with not enough airspeed for control, we plummeted into the sand dunes which flank the South Ballina beach, removing the under cart and denting our pride quite deeply.

My farmer/passenger/prospective purchaser, looked at me, then looked at the aircraft, and walked off down the beach swearing that he would never set foot in an aircraft again and he was much better off with his motorbike and dog. (He did return some years later and he had in fact bought another aircraft (a slower plane), and he had forgiven me as well).

My trusty factory crew soon turned up on the beach and we loaded my broken aircraft on the trailer and shipped in back the factory for the required repairs.

My pride however, had to be doused with several bottles of amber fluid prior to its recovery.

The lesson there to be learnt was: maintain control of your aircraft, particularly during landing as during that particular landing, we both thought the other was flying the aircraft; whereas, nobody was really concentrating on what was going on, i.e., noting the wind direction from waves, on the sea, etc, or the movement of grass on the beach etc.

This was two of the seventeen learning curves I experienced whilst learning to fly in the 1980’s. I’ll post the others soon, as there are many lessons to be learned from each and every one of the mishaps I had during my early period of self-teaching. 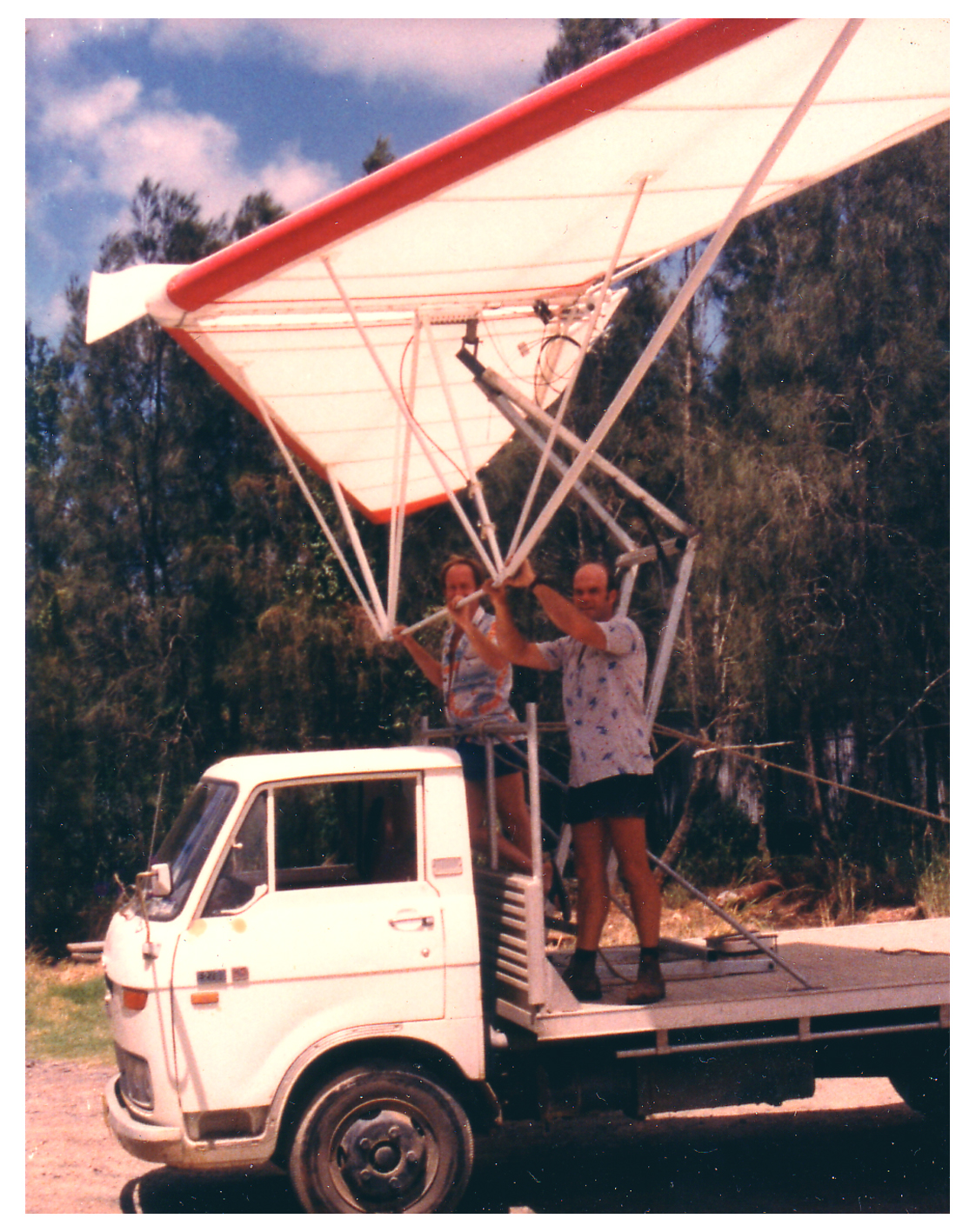 Some awesome footage of hang gliding in the 70’s: