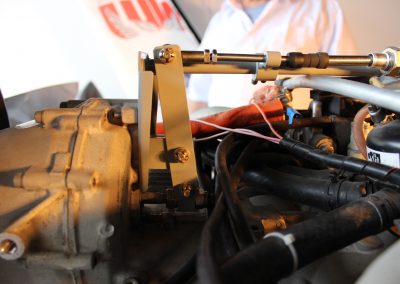 The VIP Propeller Engine Mechanism as photographed in our instructional video for fitting you VIP Prop. 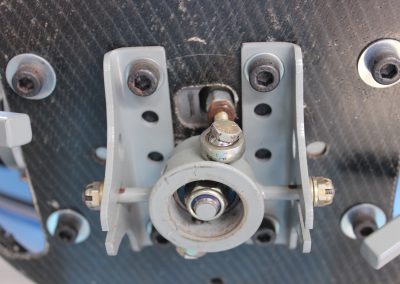 An up close look at the The VIP Propeller Front Plate view. 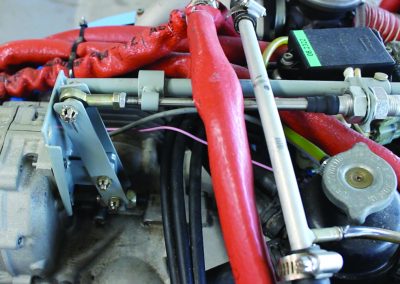 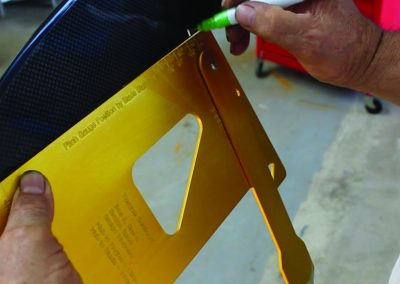 Setting the Pitch for the Bolly Prop, fine tuning the VIP Prop 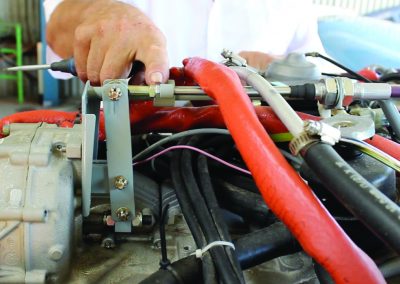 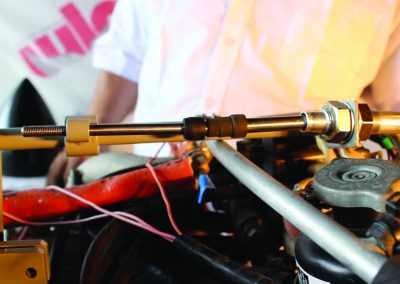 A variable-pitch propeller is a propeller with blades that can be rotated around their long axis to change the blade pitch.

A variable Inflight pitch propeller (VIP) can be efficient for the full range of rotational speeds and load conditions, since its pitch will be varied to absorb the maximum power that the engine is capable of producing. When fully loaded, your aircraft obviously needs more propulsion power than when empty. By varying the propeller blades to the optimal pitch, higher efficiency can be obtained, thus saving fuel. An aircraft with a VIP can accelerate faster. A VIP can also improve your aircraft’s manoeuvrability by directing a stronger flow of air onto the wings and control surfaces.

As ultralight and experimental aircraft have become more sophisticated, it has become more common for such light aeroplanes to fit Variable Inflight Pitch propellers. Hydraulic operation is too expensive and bulky, and instead light aircraft use propellers that are activated mechanically or electrically. 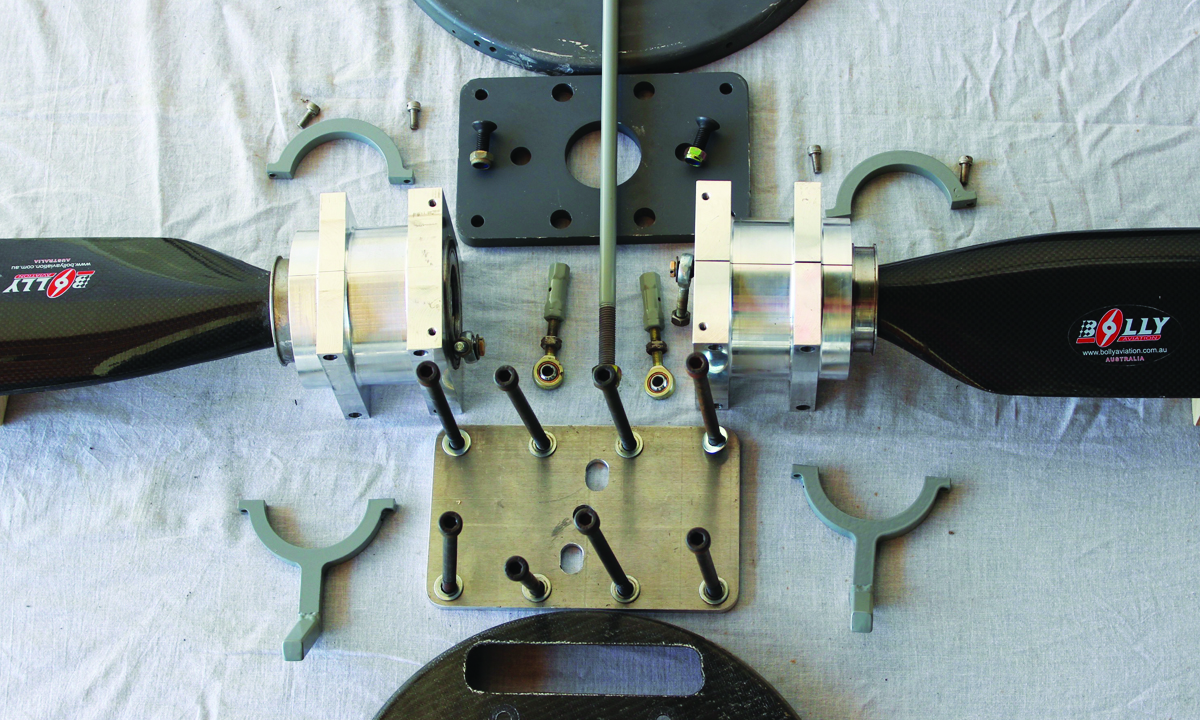 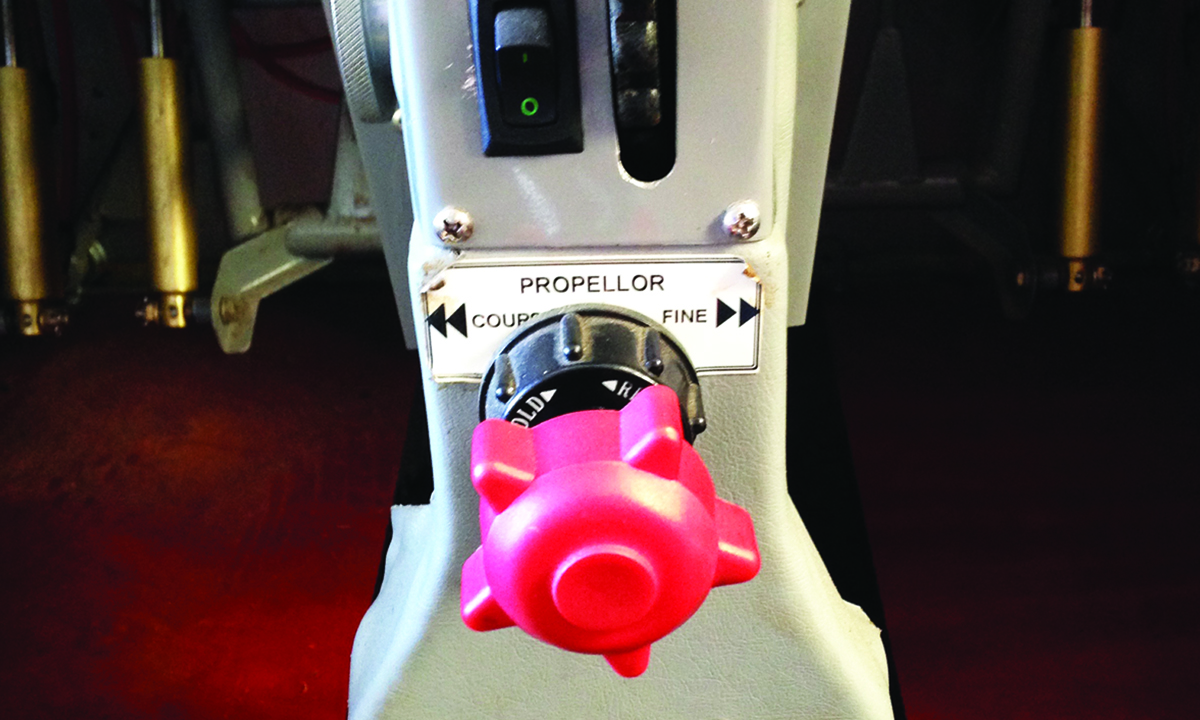 Manual adjustments between coarse and fine pitch is made by a Vernier cable located in the cockpit. The Propeller comes complete with the cable, manual and mounting brackets to suit all Rotax hollow shaft engines and any engine up to 120 hp that has a gear drive and a hollow prop shaft.

The SP 2000 is a big comfortable aircraft so we knew from the get-go that we needed efficient pulling power. It’s for this reason that back in 2005 we developed our own in-flight adjustable prop. We call it the VIP. We now present the second generation low maintenance VIP “Mark 2”.

The VIP “Mark 2” features individual adjustment of the pitch on the Bolly blades relative to each other. Also, zero maintenance stainless steel / brass ball joints actuate the pitch change. 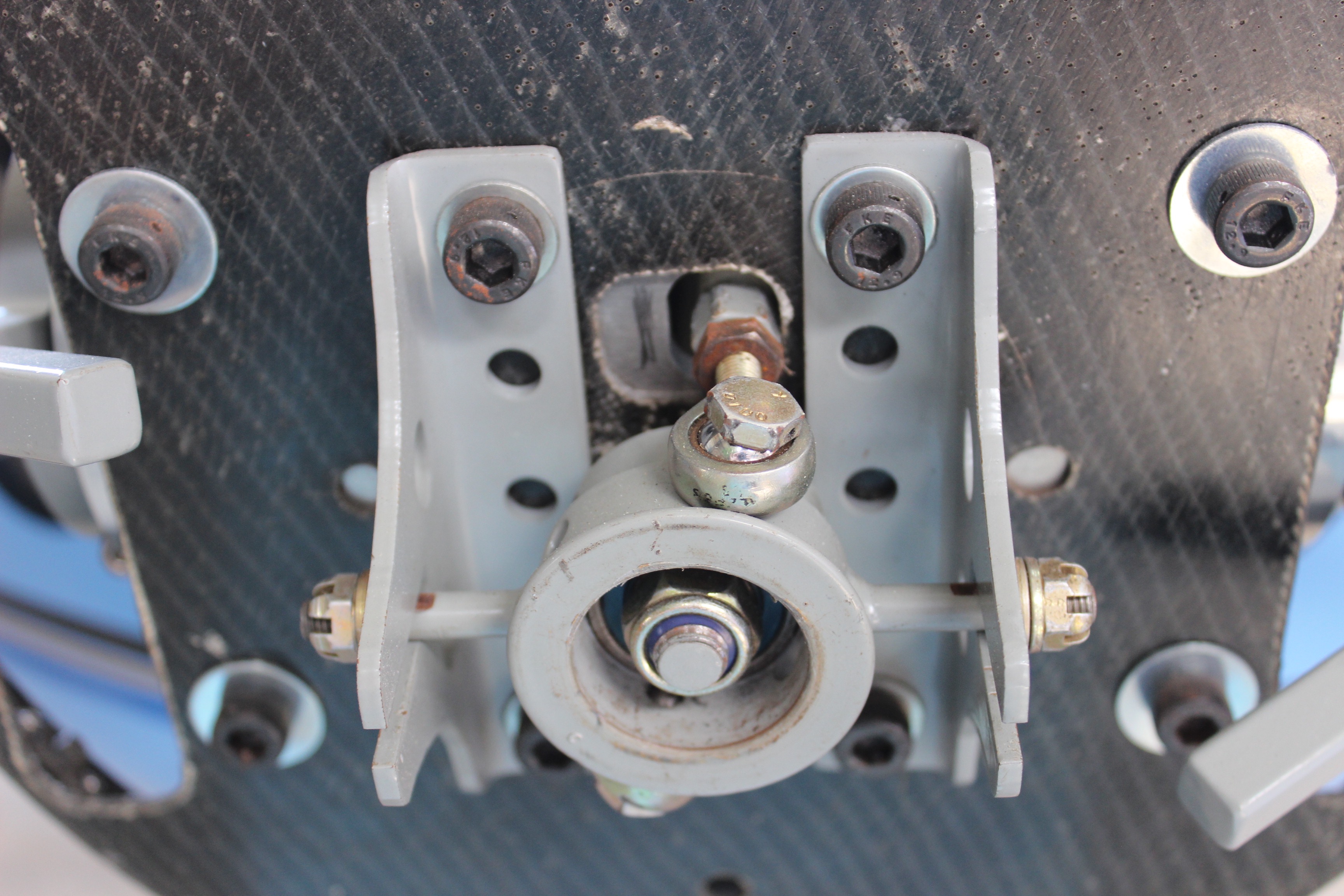